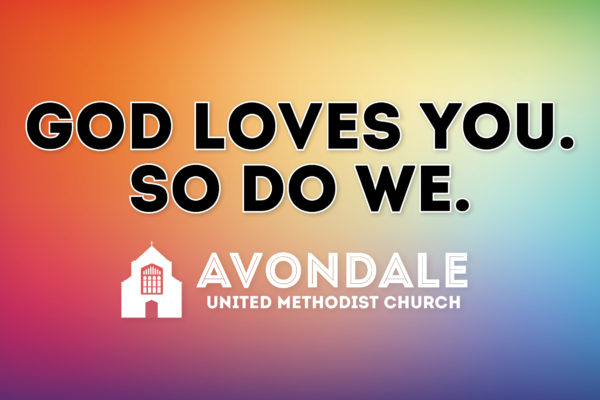 Everywhere I look, nature is showing off … flowers and trees are in full bloom, the grass is green again, and everything has a thin, sneeze-worthy layer of yellow dust on it. Yes, it’s springtime in Alabama, and that means Easter is almost here. It’s that beautiful time of year when we realize that what looked dead is really alive and well. The cold darkness of winter has transformed into the bright light of spring.

I imagine that’s the way the women felt that Sunday morning when they went to the tomb to prepare his body with the burial spices … cold, dark, sad, alone. Their Lord was dead. They had watched with their own eyes as he breathed his last breath. They were devastated, and the shadows of winter closed in around them. And things got worse. When they arrived at the tomb, it was empty! Someone had stolen his body. How could someone do that? But then the angels appeared and gave them the good news … Jesus was not dead. He had risen just as he said he would! Hallelujah, what a morning! And just like that, the women were given new life.

Following the harmful, devastating outcome of General Conference 2019, I felt a lot of what the women felt … cold, dark, sad, alone … and I would add righteous anger to that mix. I heard a similar sentiment from many of you in the congregation. What we had hoped for had not come to pass, and it felt like the shadows of winter were closing in around us. As a result, many folks have asked me what our church can do to show that the vitriol of General Conference will not defeat us and that we will not stand for the harm that is being done to our LGBTQ+ siblings. While those who favor the traditional plan say it’s being done in the name of Jesus Christ, it is the opposite of the Christ we know and worship. There are efforts underway among centrists and progressives across the denomination to organize an effort to allow for something new to emerge so that churches who favor full inclusion can live into that fully.
One way that we as a church can show support and advocacy for the full inclusion of all people in The United Methodist Church (UMC) is to join the Reconciling Ministries Network (RMN). RMN has been an unofficial advocacy group within The UMC for several decades, advocating at the highest levels of the church for full inclusion as well as working with churches and individuals around the denomination to become inclusive of all. Our Church Council and other leaders within Avondale UMC have been exploring becoming RMN for a little over a year, and many have said that now is the time to take that step. In order to do that, RMN requires a statement of inclusion from the church and a church vote. So on April 28, we will have lunch after worship, discuss RMN, and vote on whether to become an RMN congregation. Our potential statement is written below. Although affiliating with RMN will not allow us the ability to host same sex weddings in our church or me the ability to officiate same sex weddings, it does send a strong message that we do not support the outcome of General Conference and that we will continue to work for the full inclusion of all God’s children. It also aligns us with the multitude of churches and individuals who have joined RMN since the end of February. Between now and April 28, I encourage you to reach out to me with any questions or concerns you have related to this.

Just like spring reminds us every year, God makes all things new. And I believe God is doing something new within The United Methodist Church. Out of the ashes we will rise stronger for having watched the church as we know it breathe its last breath and joyful in the resurrection of what will become a church that’s a welcoming place for all.

RMN Statement to be voted on April 28:
Avondale UMC is a community of faith that is passionate about deepening connections with God, with each other, and with our neighbors. No matter who you are, where you come from, how much you have, or who you love, Avondale UMC welcomes everyone who wishes to grow in their faith in Jesus Christ and to serve alongside us. Together, we are in ministry with people of all ages, classes, races, nationalities, sexual orientations, and gender identities. We strive to live out a distinctly Wesleyan theology that focuses on God’s grace being available to all and living out that grace through acts of love, mercy, and justice.