Avondale Samaritan Place is a joint vision of Avondale and Canterbury United Methodist Churches for outreach and mission in the Avondale Community.  Our two churches formed Avondale Samaritan Place in 2013 to be a “Community Hub for Christian Service.”  Housed in the Avondale UMC gymnasium building, ASP brings together people from Avondale, Canterbury, and the surrounding community to facilitate the sort of connections between neighbors (businesses included!) that improve everyone's lives.

The work of ASP focuses particularly on helping people who are on the margins.  ASP offers ... food assistance to food-insecure individuals and families in the area ... social workers who help with healthcare support and utility assistance ... home repair and yard maintenance for those who are unable to do the work themselves ... after school activities ... care and support for the homeless in our neighborhood ... job creation for those whom we serve.  As the community continues to grow, be revitalized, and transform, ASP’s work is essential in helping everyone in Avondale to experience the love of God in Christ and to understand that all are welcome at God’s table.

Director of Programming for ASP

Leigh Ann Sisson has lived the majority of her life in Birmingham, with only short stints living away in Ohio and Tuscaloosa.  She was raised in and remains an active member at Canterbury United Methodist Church.  Her attachment to Canterbury is strong … she was baptized there, confirmed there, “lived there” during youth group years, was married there, her four children were baptized there, and her husband asked her on their first date the day his father became the senior minister there! (and yes,  Tommy and Leigh Ann have even purchased columbarium slots there😊).  Leigh Ann graduated from Birmingham-Southern College twice—with an undergraduate degree in International Business as well as a master’s degree in Public and Private Management.  She worked at SouthTrust Bank, Birmingham-Southern College, and then moved into pharmaceutical sales and marketing for 10 years.  During the pharmaceutical years she and Tommy welcomed the gifts of Ann and Miller (twins), John, and Hamp.  All four were born in four years, so Leigh Ann spent a few years at home loving and raising them.  She finds so much joy in her children—they are now 26, 24 and 21, and she has added a daughter-in-law as well. More blessing!  As her children became more self-sufficient Leigh Ann went back to part-time work, pursuing her passion for outreach with Carpenters Hands Ministry.  The Lord really revealed to Leigh Ann during this time of raising children and working in outreach that she has a love and longing to feed people—from family and friends to those for whom food insecurity is a daily challenge.

Leigh Ann was fortunate to be connected through Canterbury to Avondale Samaritan Place (ASP), and she began volunteering with ASP’s “brown bag project” several years ago.  Shortly thereafter, she and a key church leader with Avondale UMC followed their collective dream to move that ministry to a food cooperative ministry, which provides a sense of community, dignity, and ownership for the member families.  Subsequently, she worked with other community partners such as Alethia House, UAB, and Avondale Elementary School to develop programming at ASP that would further its mission to continue to build deep relationships with people in Avondale and to further ASP’s vision to become a true community hub for Christian service.  Leigh Ann is thrilled to be on staff as the Director of Programming. She will work diligently to ensure that ASP is a safe place with intentional programs that serve the needs of our Avondale neighbors! 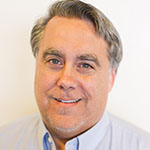 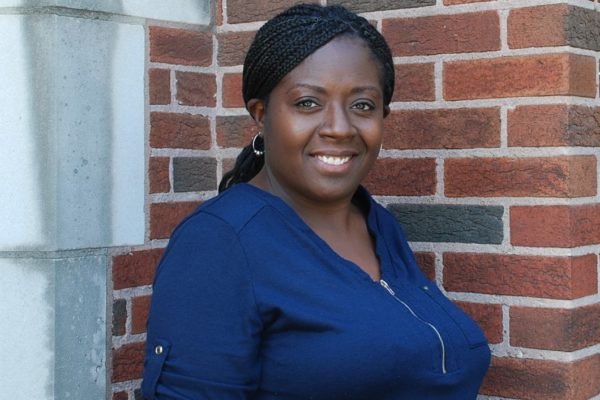 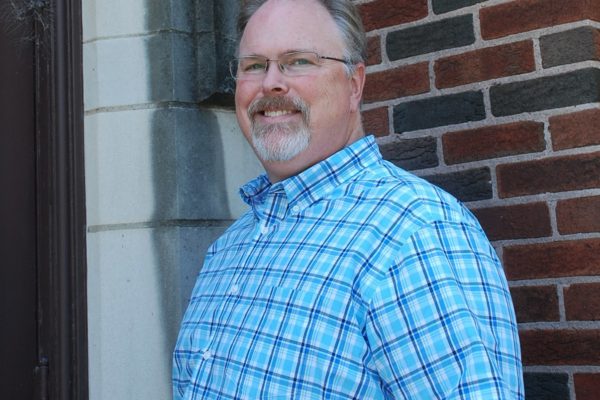 Mike Higginbotham is a lifelong resident of Alabama, having grown up in Leeds and attended Jefferson County schools. Mike received his undergraduate degree in Political Science and English (1992) and a Master of Public Administration (1995) from the University of Alabama at Birmingham, where he remains an active alumnus. He worked in the Office of Jefferson County Commissioner Chris McNair while obtaining the latter and moved into Jefferson County’s Department of Environmental Protection to do Outreach and Education in 1999. Mike branched out into something completely different in 2005 by entering real estate and continued there until fall of 2018. He is delighted to now serve as the Director of Avondale Samaritan Place.

Along his journey, Mike has been involved in a number of public pursuits, serving on the Planning Committee when Vulcan was renovated, as a Neighborhood President for Five Points South, on a number of Visiting Allocation Teams for United Way, Board President for the Homewood Public Library, and in the 2007 Class of Leadership Birmingham to name a few. He was chosen by the voters of District 3 as a member of the first elected School Board for Birmingham City Schools, and Mike currently serves as a member of the Homewood City Council, where he represents West Homewood.

Mike is married to Lisa Higginbotham, who is the Program Manager for the UAB Benevolent Fund, and they were blessed with their only child, Joshua, in 2004.

We provide groceries and hospitality for food-insecure individuals in the Avondale community.   The individuals and families that we serve take home food that ASP purchases for cents on the dollar from the Food Bank. They take home fresh meat, vegetables, and canned and dry goods.  In 2020, it cost just $175 to feed a family for an entire year.

We've partnered with the Avondale Elementary School PTA to provide non-perishable groceries to families from the school who need extra support as a result of the pandemic.  Each week, we have folks deliver groceries to families' doorsteps while adhering to COVID-safe precautions.  If you'd like to volunteer, click here.

Our social workers provide support and assistance to people in crisis in our community.  Some are low-income individuals/families, and some have no home.  They help folks develop a long-term plan and walk with them on the journey to getting back on their feet.

We help seniors access services and sustain quality of life.  The program works with clients to help identify needs -financial, social, medical, transportation, etc – and to link them with community resources to help resolve these needs.

We offer a free meal and conversation to our friends in the community who struggle to maintain safe, affordable housing.  In addition, our social workers seek to help these folks develop a plan for improving their circumstances.  They've helped several find housing and secure jobs.

We provide home repair assistance for our low-income Avondale neighbors.