Avondale United Methodist Church > Who We Are 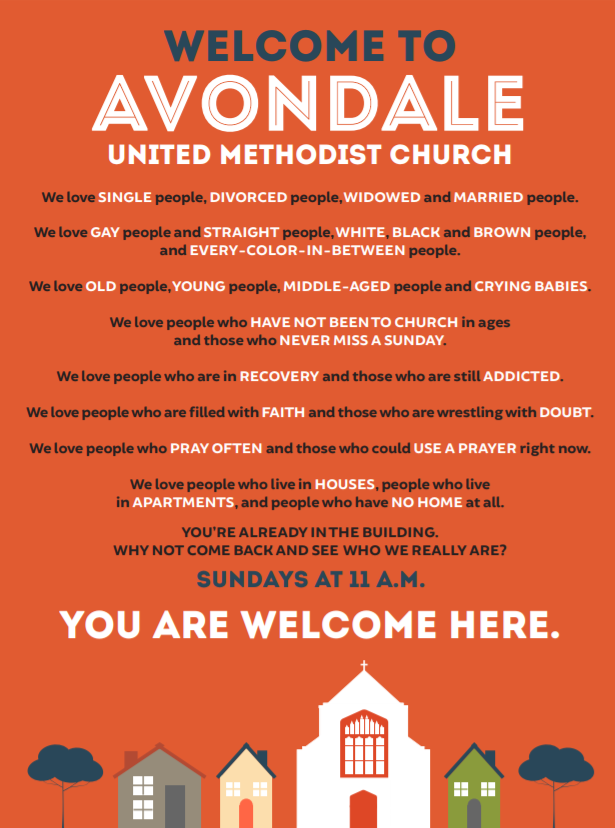 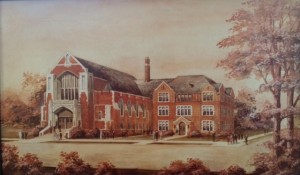 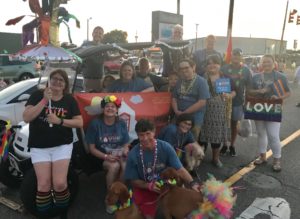 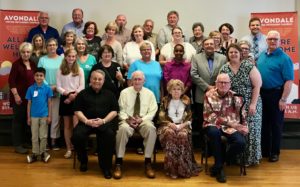 The Reverend W. T. Andrews, fresh out of seminary, organized the church with 18 members and held services regularly in a community store. The congregation completed its first building in 1888 at a location on 5th Avenue across from the present site of the Avondale Park ball fields.

By 1917, the growing congregation, now 250 strong, was outgrowing its small wooden building. The congregation purchased new land that was, according to minutes of the church meeting, “really wonderful in its aptness and its beauty—at the center of the population to be served.” A new education building and sanctuary were completed in 1931, and by the congregation’s semicentennial in 1937, the church had grown to 950 members.

In the late twentieth century, with the economic and racial landscape of Birmingham undergoing seismic shifts, the South Avondale community experienced many changes that challenged the once growing congregation. Church leaders began to reassess the mission and ministries of the church in light of its changing environment, but they remained committed to the congregation’s original vision to be at the center of the community.

Today, the church is growing and remains at the center of our community that is being revitalized. On April 28, 2019, we voted unanimously to affiliate with the Reconciling Ministries Network to show that we affirm and welcome all people within our congregation. In addition, opportunities for connecting with the neighborhood abound as we seek to be a place for spiritual growth and of service to our community. 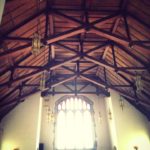 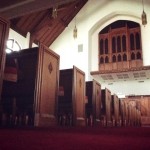 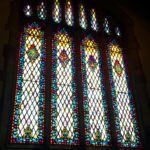 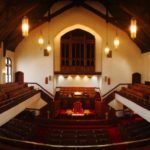 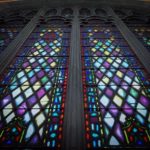 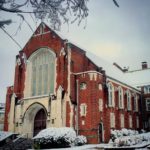