All Our Losses, All Our Griefs

All Our Losses, All Our Griefs 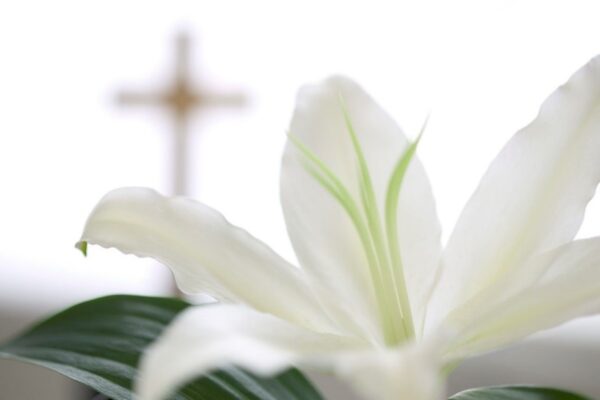 This week has been a tough one in the life of our congregation.  Complications from COVID-19 took the life of our second oldest member, Bill Copeland.  Just last summer, his beloved wife of 72 years, Betty (our third oldest member), died as well.  Compounding our grief is the fact that we were unable to gather together in-person to celebrate Betty’s life, and now we’re still unable to gather to celebrate Bill’s life.  Betty and Bill were bright lights in our congregation.  They are the reason several people in our congregation say that they became members of the church.  Betty and Bill knew no strangers.  They welcomed everyone warmly and made no difference based on race, gender, sexual orientation, or socioeconomic status.  They simply saw people as human beings in need of love, connection, embrace, and respect.  That’s what they always gave.

As so many of us grieve these two losses along with many other losses we’ve experienced during this difficult year, I keep coming back to something I include in every funeral sermon I’m privileged to preach.  It’s something I will include in my message for Bill this afternoon when I gather with his immediate family at his graveside to commit him to his final resting place.  It comes from Paul’s letter to the Thessalonians.  He writes to that congregation, telling them not to grieve as the world grieves.  Instead, followers of Christ should grieve as those who have hope (1 Thessalonians 4:13).  He’s not saying we shouldn’t be sad or mourn when we experience loss.  We’re human beings, and those are normal human emotions.  What he’s saying is that, in the midst of our mourning, we should grieve as people who have hope that we will meet again thanks to the gift of eternal life given to us in Jesus Christ.

P.S. Although we’re unable to have a public funeral for Bill because of COVID, Bill’s family has come up with a nice way for neighbors and friends to pause and pay their respects to him as a way of offering people closure during this difficult time.  Bill was a WWII Veteran and retired from service as a full Colonel with the US Army Reserve.  En route to the cemetery this afternoon (2/7), the family and hearse will process down Clairmont Avenue past Bill & Betty’s home … then they’ll process past the church.  His family has requested that anyone wishing to pay their respects can do so by flying, waving, or displaying American flags along the route.  The church will have our two flags from the sanctuary (American & Christian flags) on the church lawn as they process by the church.  Anyone is welcome to come to the church lawn to be present for Bill’s final ride by the church he & Betty loved so dearly.  The drive-by time will be around 1:00pm this afternoon.  Please remember to practice safe social distancing and mask wearing as I imagine several of you will be there to pay your respects.